Awareness of the patterns of consumer’s behaviour and its concomitant influencing factors may lead to the profitability of the business. This study aims to discover the influencing factors of consumers buying behaviour and their perception of significant factors like price, place, promotion, product, people, physical evidence and process. Likewise, this study would explore how the 7Ps have a significant influence on consumers buying behaviour who frequently visit the retail stores for their purchases.

A causal research was used in this study to measure the cause-and-effect relationships and to explain the patterns of relationships among variables. The purposive or judgmental sampling method was used; 120 shoppers were chosen who have had purchased various products from retail stores, specifically those from the Shopping Malls. A survey questionnaire was administered personally with the support of online facility like Google drive. In order to obtain valuable information and to elicit evidence needed to prove the hypotheses of the study, informal interviews were conducted.

Based on the results, the majority of the respondents were educated females who belonged to 20-35 age group, mostly married who derived their incomes from both government and private sectors. Furthermore, it was revealed that Pearson r calculations suggest that product, price, place, promotion, people, physical evidence and process have positive relationships with shoppers’ buying behaviour, thus, rejecting all the null hypotheses.

It was recommended that companies who owned the retail stores must undertake in-depth studies in understanding both the psychology and the sociology of consumer groups and not only the physical and chemical make-up of the products being offered. In this way, retail owners may be able to understand how retail shoppers may respond to an advertisement, product features, or prices of products being offered. 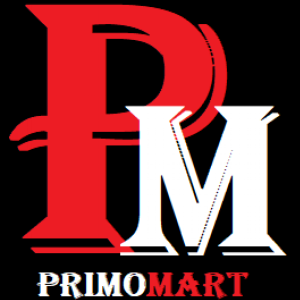